Habitat for Humanity in Nepal 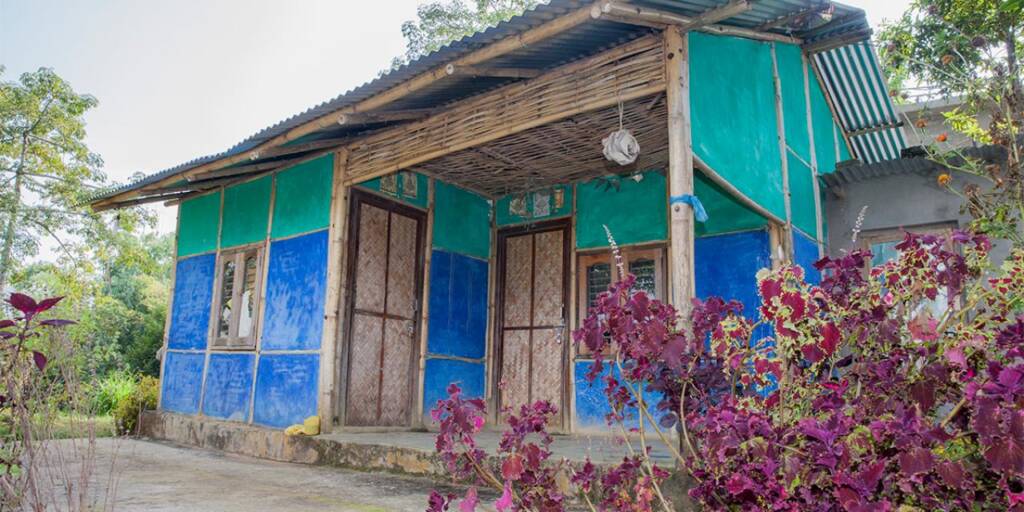 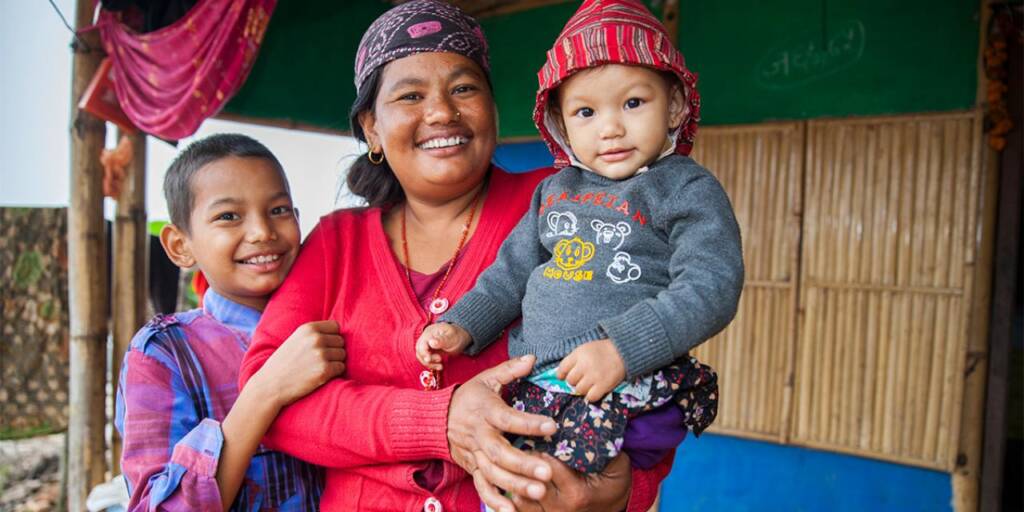 Habitat Nepal, established in 1997, has served over 70,000 households and built a network of valued local partners through which it implements its housing programs. Since 2015, reconstruction has been the primary focus of Habitat Nepal, directing funding and technical support to the earthquake-affected central region, followed by shelter initiatives in the flood-devastated lowlands of the East and West. In line with its new strategic plan, Habitat Nepal will develop programs, build institutional capacity and raise funds with tithing Habitat affiliates in the U.S. to make the transition from a primarily disaster-reconstruction operation to a portfolio of projects that address Nepal’s shelter needs more comprehensively and sustainably.

The housing need in Nepal

Nepal is among the poorest and least developed countries in the world, with over one in four persons living below the national poverty line. An estimated 49 percent of Nepal’s population lives in substandard housing, according to the 2011 national census. This situation dramatically worsened with the 2015 earthquakes, and 2017 massive flooding that left over 900,000 houses destroyed or severely damaged. Many of those who were most affected by the disasters are from marginalized ethnic groups and lower castes, families with disabilities or severe health problems, and single-headed households. Habitat Nepal and its partners provide financial and technical support to these vulnerable groups who often fall through the cracks in the government’s support systems.

How Habitat addresses the need in Nepal

Since 2005 Habitat Nepal has been implementing its programs through local partners who share the vision of safe, decent shelter for all Nepali families. These local nongovernmental organizations and microfinance institutions multiply Habitat’s impact through their broad outreach to marginalized communities, leveraged loan capital for housing, and holistic development approaches. Together with its partners, Habitat Nepal specializes in the following services: 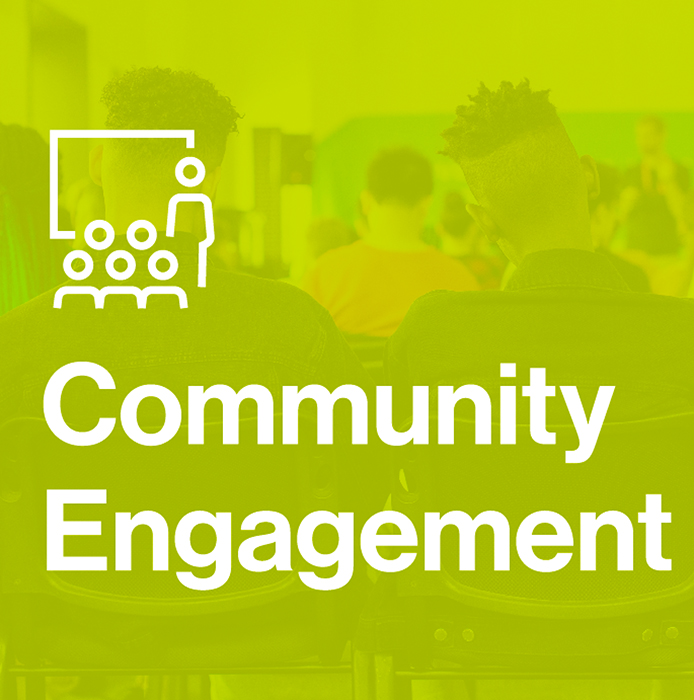 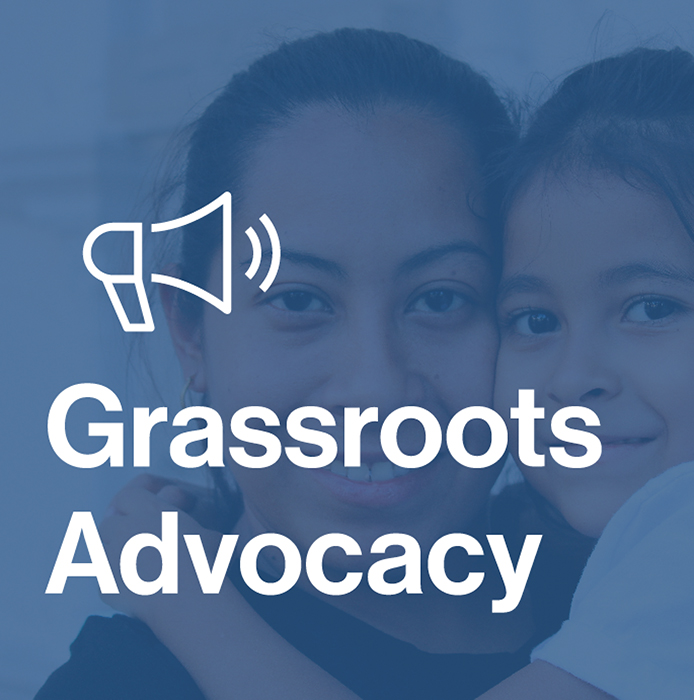 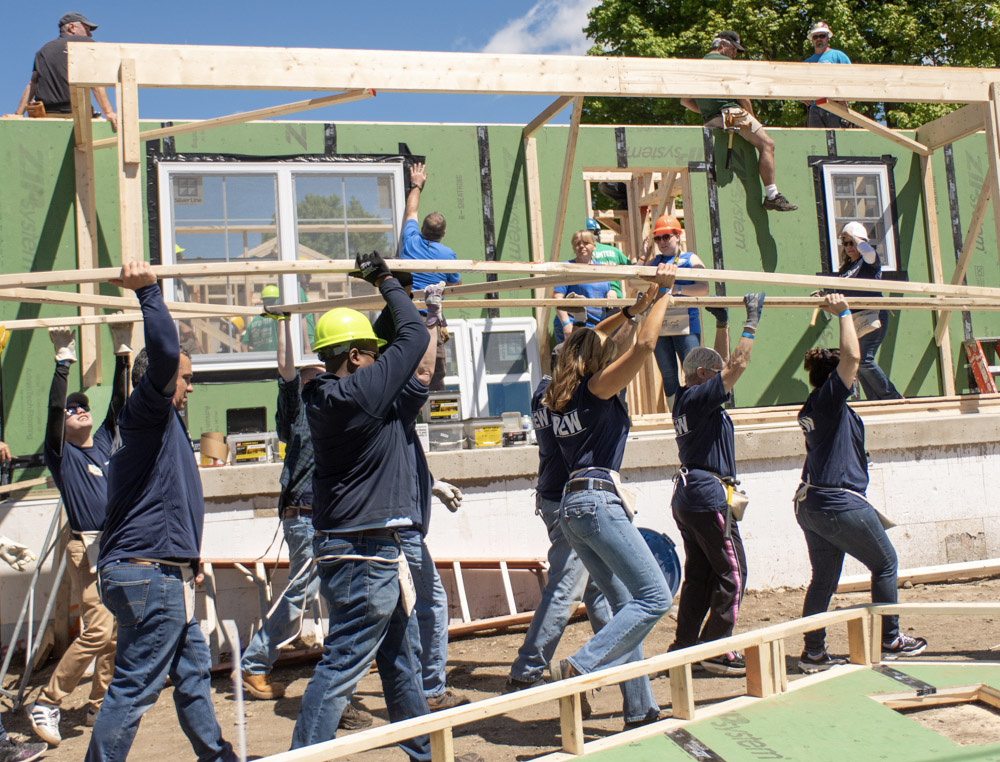 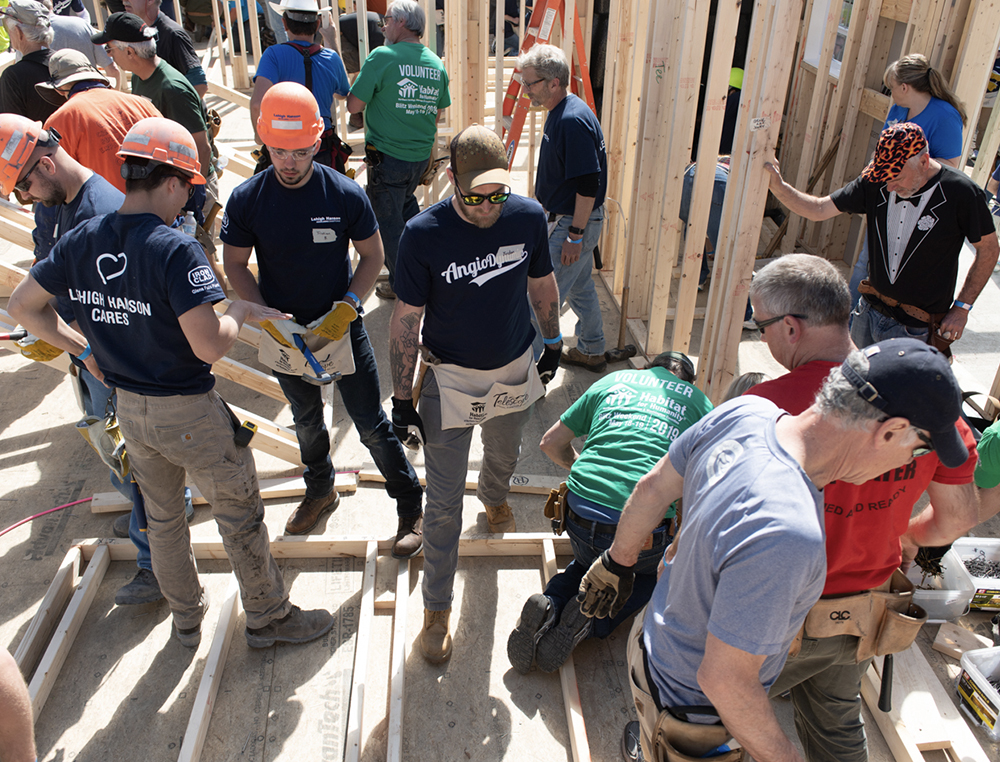 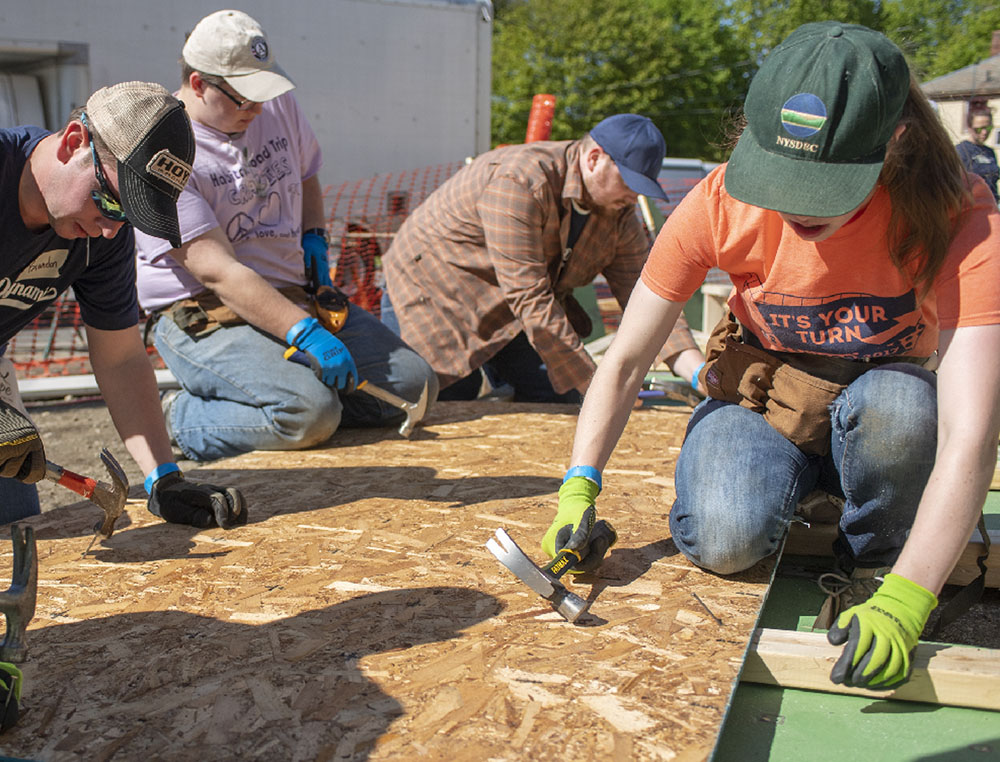 Here is Habitat Homeowner Rachael and her daughter

Team Habitat is prepping in Albany for the Framing

Big things are happening at Habitat! Here is Adam,

Here is Molly our Family Services Director with Ha

Thank you to Jerry Laramie of @curtislumberco for

Our Habitat homeowners are able to display their c

Here is Rachael, our new homeowner doing her Sweat

The Paint Team is taking a coffee break with our c